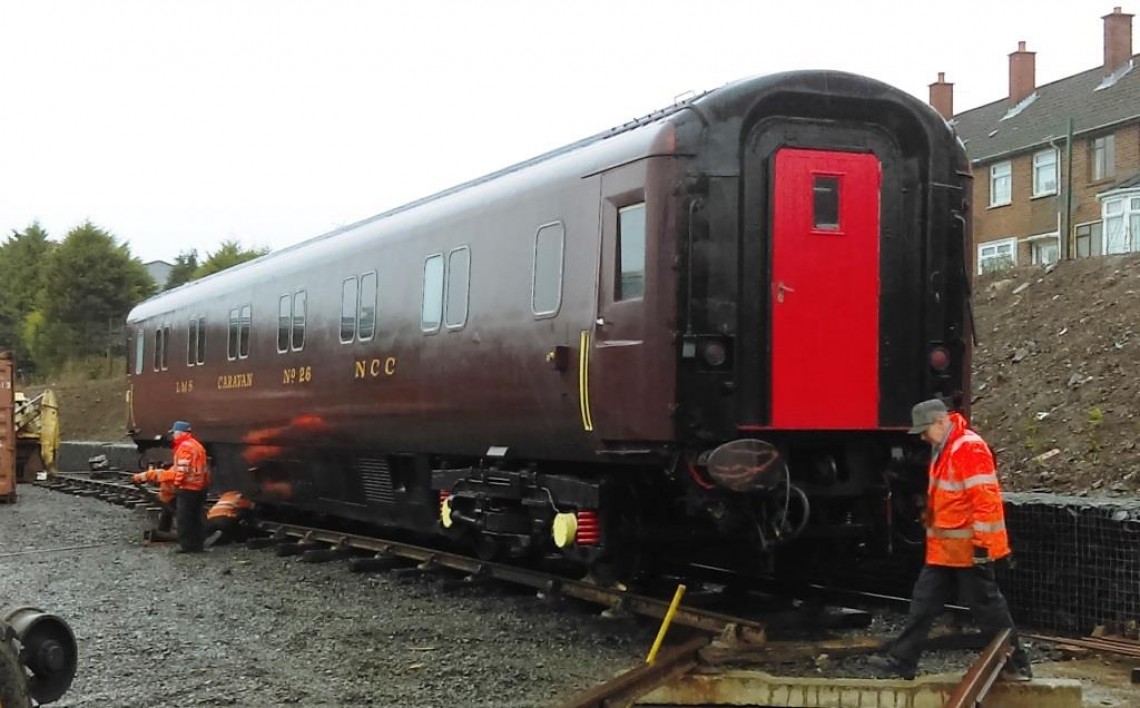 Ex-British Rail Mark 3a sleeping coach (BR No 10651). A Sleeper of class (SLE) was a type of railway sleeping car used in Great Britain. A total of 208 vehicles were built at Derby Carriage and Wagon Works by British Rail Engineering Limited between 1981-1984 to the British Rail Mark 3A profile for British Rail. They were introduced to replace an ageing fleet of Mark 1 sleeper cars built to various designs and which dated from the late 1950s to early 1960s. The order consisted of 90 SLE variants, numbered 10646-10734, and were constructed with thirteen bedrooms each.