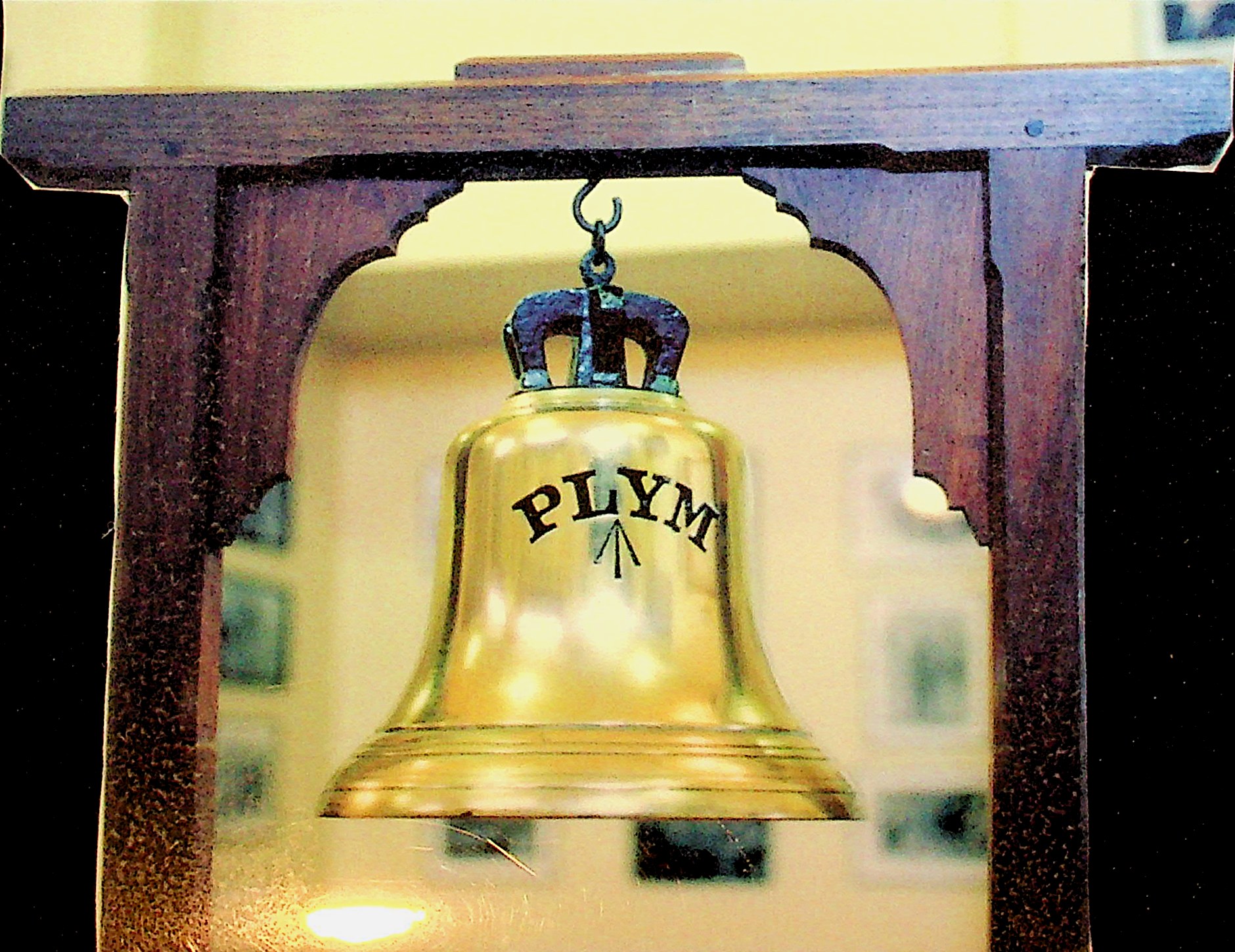 We are looking for objects associated with HMS Plym (k271) river class frigate.
This ship was blown up as part of Operation Hurricane 3/10/1952, which tested Britain's first atomic bomb.

We have accounts of many "souvenirs" being removed from the ship prior to detonation, and have found a few small items already but some key objects are missing.

One such item is the ships bell, I have been sent a photo of this but with no context of where it is located, unfortunately the veteran who sent us the photo died during the first wave of Covid and his next of kin didn't know.

Ideally we would like to include the items in our exhibition for the 70th anniversary of Operation Hurricane which opens in October 2022, but even if this is not possible we would like to catalogue as many associated items for future reference.